“STAKES” was written by Birmingham natives Brandon Mason and Lance Lyles, and was shot over the course of 5 days at various locations around Birmingham. Carl shot the film on Corduroy Media’s own C300 with Zeiss CP2 lenses. Achieving a big picture look on a small budget Carl kept the camera in motion utilizing the Indi Dolly, Dana Dolly, and Steadicam. 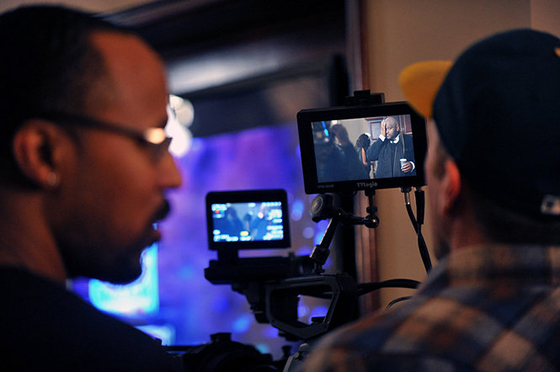 Mason cast a very talented crew for “STAKES”, led by Azur De as “London” and Tobie Windham as “Jeremy” including cameos by Ruben Studdard and Big Gen. 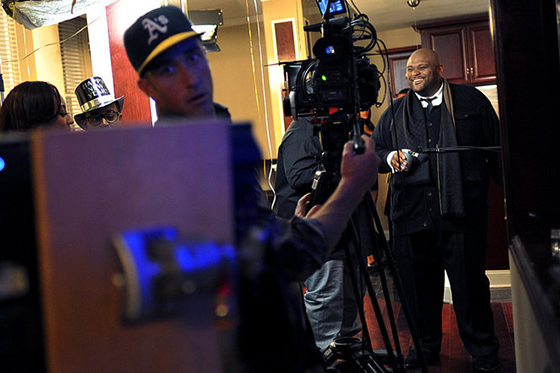 To get your tickets for “STAKES” and to get more information about the 9th Annual HollyShorts Film Festival go to: http://www.hollyshorts.com/

Carl Brown has the whole package. He is an extremely talented shooter, a thoughtful and creative storyteller, and a pleasure to work with. I have hired him repeatedly, and I would not hesitate to recommend him for any project.